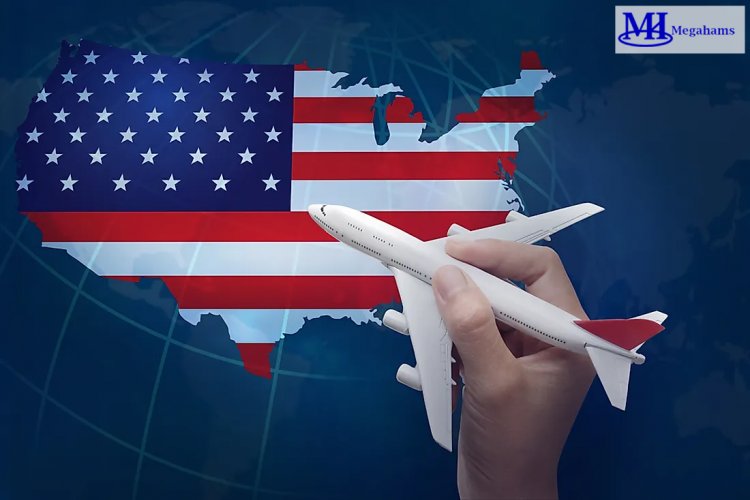 To immigrate to the United States means to relocate permanently by obtaining a green card (officially known as an “immigrant visa” or “lawful permanent residence”). It allows unrestricted employment and can be renewed indefinitely. It also provides a pathway to U.S. citizenship.

However, not everyone is eligible for a green card, and applying for one can be expensive and time-consuming. To permanently move to the United States, you must meet specific requirements, pay government fees, and have your application approved by the U.S. government. That can be complicated and expensive, so knowing what lies ahead is essential.

Many people instead use temporary visas to visit, work, or study in the United States. Such visas (officially called “nonimmigrant visas”) are often renewable and suitable for multiple visits, which might allow you to live in the United States for several years.

This guide focuses on the options for permanent immigration, but we will first give an overview of temporary US visas. However, remember, many people start on temporary visas (such as F-1 or J-1 student visas) before gaining green cards. If you don’t currently qualify for an immigrant visa, consider whether a temporary permit might help you achieve your goals.

What is a Nonimmigrant Visa?

However, some nationals from specific countries do not need visas to travel to the United States for tourism, business, or while in transit for up to 90 days without a visa. This is called the “Visa Waiver Program,” or VWP, and it’s used by nationals of 38 countries and territories, including most countries in the European Union.

These types of visas are usually for short-term employment, study, and temporary visits for tourism or business.

Temporary work visas are issued to foreigners who come to the United States for employment that lasts for a fixed amount. The job is usually temporary. Moreover, a petition is still required by a prospective employer, who needs to apply to the U.S. authorities beforehand. The worker then uses an approved petition to obtain a nonimmigrant work visa.

Furthermore, there are several types, although the most common are H visas (H-1B, H-1B1, H-2A, H-2B, H-3) issued to temporary workers in the United States. H-1B and H-1B1 visas are for professional-level jobs requiring a minimum of a bachelor’s degree in a specific academic field and an employer sponsor.

The United States is a top study destination for international students who wish to further their academic studies in a foreign country. The United States attracts tens of thousands of students yearly with many world-renowned educational institutions and study programs. However, like in every other country, studying in the United States requires a visa. The F-1 visa is for a full-time student at an accredited U.S. educational institution, including colleges, high schools, seminaries, and conservatories. While on the F-1 visa, you can only have on-campus employment. There is also the F-2 visa for the spouse or children of the F-1 visa holder.

You’ll likely only be able to immigrate if you qualify for one of the following.

Employment-Based Green Cards are issued based on a determination by U.S. Citizenship and Immigration Services (USCIS) that no American workers can be found to fill a job opening. The principal applicants for Employment-Based Green Cards are employers, who must file petitions for individuals they wish to hire. An employer filing a petition for an alien employee will also automatically grant work authorization. At this point, immigration approval is just a matter of time... Read more.

Green cards are sometimes issued to refugees, asylees, and victims of human trafficking, abuse, and crime. Getting a visa as a member of one of these groups can be complicated, so speak to a lawyer if you think you might be eligible. Our introductory guide to green cards has more details about humanitarian visas.

The United States runs a “green card lottery” that randomly awards immigrant visas to up to 50,000 people yearly. Only applicants from countries with low rates of immigration to the United States are eligible to apply. Check the Boundless guide to the diversity lottery for more information.

The U.S. government issues many other green cards, including ones for “special immigrants” such as media professionals, religious workers, Afghanistan and Iraq nationals who have assisted the U.S. government, and employees of international organizations. In some situations, green cards are also available to Cuban citizens and American Indians born in Canada.

Don't Miss Out! Best MBA Scholarships in the United Kingdom for Intern...

The Best Nursing Jobs in Germany for Foreigners in 2022

Everything You Need to Know about German Work Visa