Generally, moving abroad or staying in another country for more than three months requires a visa. Every visa has an expiration. Once your visa expires, you need to leave the country. Some visas are good for several days while others allow you to stay in the country for several months or years. However, to relocate permanently to a new country, you will need a permanent resident visa. 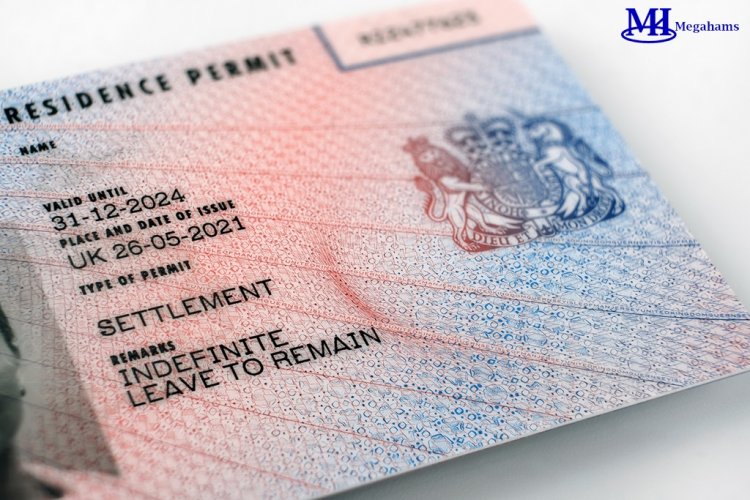 Moving to a new country and starting over is always appealing. The idea of meeting different people, traveling to places you’ve never been before, and learning a new culture seems exciting and enjoyable. However, immigration is never easy, especially if you have no desirable skills or enough financial means. Most countries offer several immigration programs, but these programs are based on filling in shortages in the workforce and are limited by a yearly cap.

Permanent residency is a person's legal resident status in a country or territory of which such person is not a citizen but where they have the right to reside permanently. This is usually for a permanent period; a person with such legal status is known as a permanent resident. In the United States, such a person is referred to as a green card holder but more formally as a Lawful Permanent Resident (LPR).

Applying for a Permanent Resident Visa

You can live, work, study, and start a business in any country region with permanent residency. Benefits such as social security, health coverage, and financial assistance will be available to you.

If you become ill, it will provide you with better-paying jobs, tax breaks, and insurance coverage. Having a PR visa increases your chances of finding a job in Australia as employers prefer people with permanent resident visas. A permanent residence permit in Canada will give you access to career opportunities in fast-growing industries. You’ll get tax breaks like everyone else and be covered by workers’ compensation in the event of an accident.

A PR visa holder in Australia can own a home and apply for student loans if they decide to study at one of the country's universities. Those who hold PR visas in Australia have access to Medicare, the government's health insurance program. It provides subsidized medical services and treatment prices at public hospitals. Canada's permanent residents and their families can access the country’s world-class public healthcare system. With a PR visa, you can bring your family, including your parents, to the nation. A PR visa entitles your children to free schooling.

The following countries currently offer migration. However, immigration rules keep changing & new options are available frequently. If the country of your choice is not on the list below, please follow the links provided for more detailed information.

Read more about the requirements and application process for German resident visas.

Read more about the requirements and application process for permanent resident visas in Australia.

Read more about the requirements and application process for Canadian permanent visas.

To immigrate to the United States, you'll need to figure out which type of green card you're eligible for. You'll likely only be able to immigrate if you qualify for one of the following.

Read more about the application process and requirements for a US green card.

The UK visa system can appear daunting and complex, especially if you’re a non-EU national. Citizenship is a way of Life for many Brits, but foreign nationals who want to call the UK home must meet specific criteria before applying for a UK citizenship visa. Suppose you’ve been living in the UK for at least five years on a visa that isn’t work-related or student-related, and you are not married to a British citizen or an EU national. In that case, you may be eligible to apply for naturalization as a British citizen. Becoming a citizen is broken down into three stages: acquiring eligibility, making an application, and undergoing interviews.

Read more about the application process and requirements

How can I get a permanent residency?

You will have to undergo an application process to obtain a PR visa.  However, each country’s application process, qualifying restrictions, and required documents differ. Multiple criteria must be considered when deciding whether or not to apply for a PR visa and where to apply. Each country has immigration criteria and programs to help choose applicants for a permanent resident visa. Follow the read more links provided for each country.

The Australian Visa Lottery: What You Need to Know

Canada Express Entry: How to Apply for Canada Immigration